The tournament was conducted from September 3rd to September 5th in the U-13 category. Eight teams from San Diego, Los Angeles and northern California competed for the 2022 title. The group stage and ranking games of the tournament were played in three fields: Columbus Tustin Park, Tustin Sports Park, and Foothill Ranch Community Park. Each team played three group stage games the first two days and a ranking game the final day.

CCA and SCYCA Cougars played the finals at Columbus Tustin Park. CCA won the toss and elected to bat. They scored 137 runs in the allocated 35 overs against the disciplined bowling attack of SCYCA. SCYCA reached the target in 27 overs in part thanks to the outstanding contributions of Om Medandrao (42 runs) and Anerva Ashok (50 runs not out).

Mayor of the City of Irvine Farrah Khan and President of Anaheim Union High School Board of Trustee Al Jabbar were present at the award ceremony. 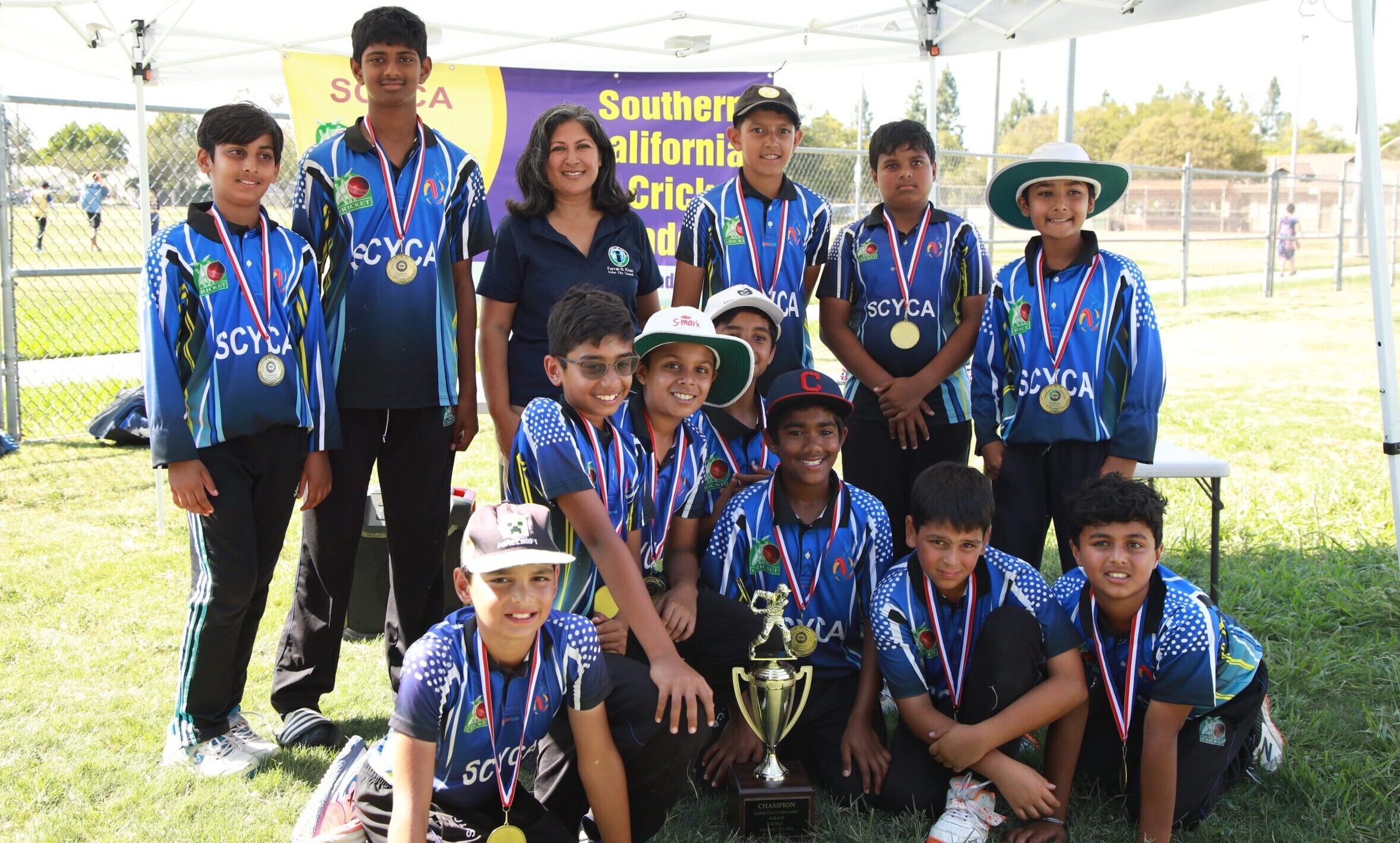 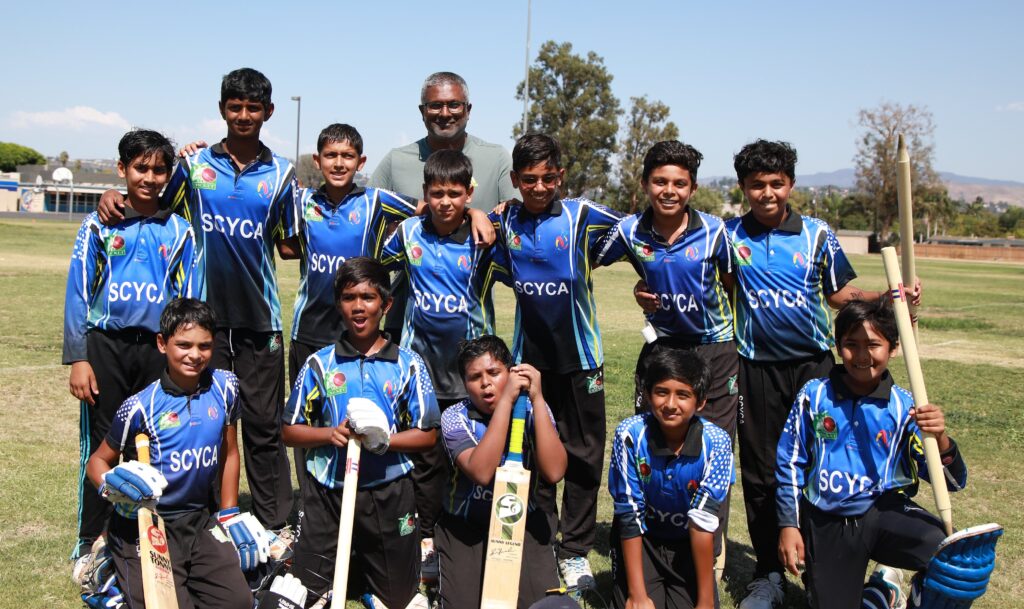 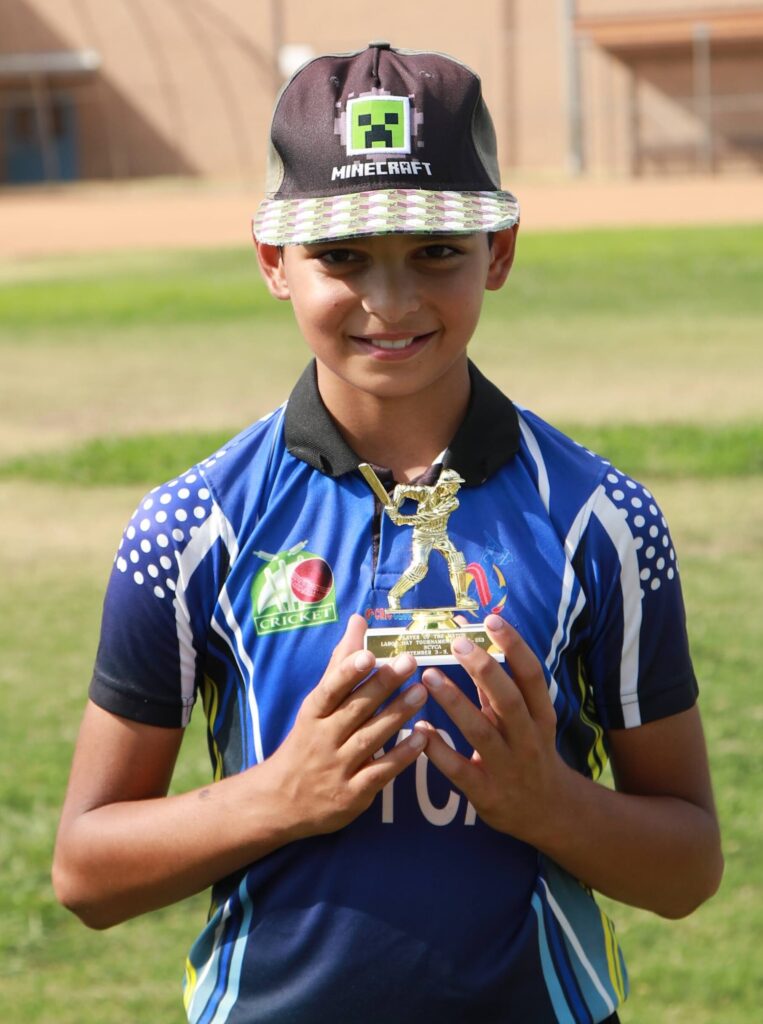 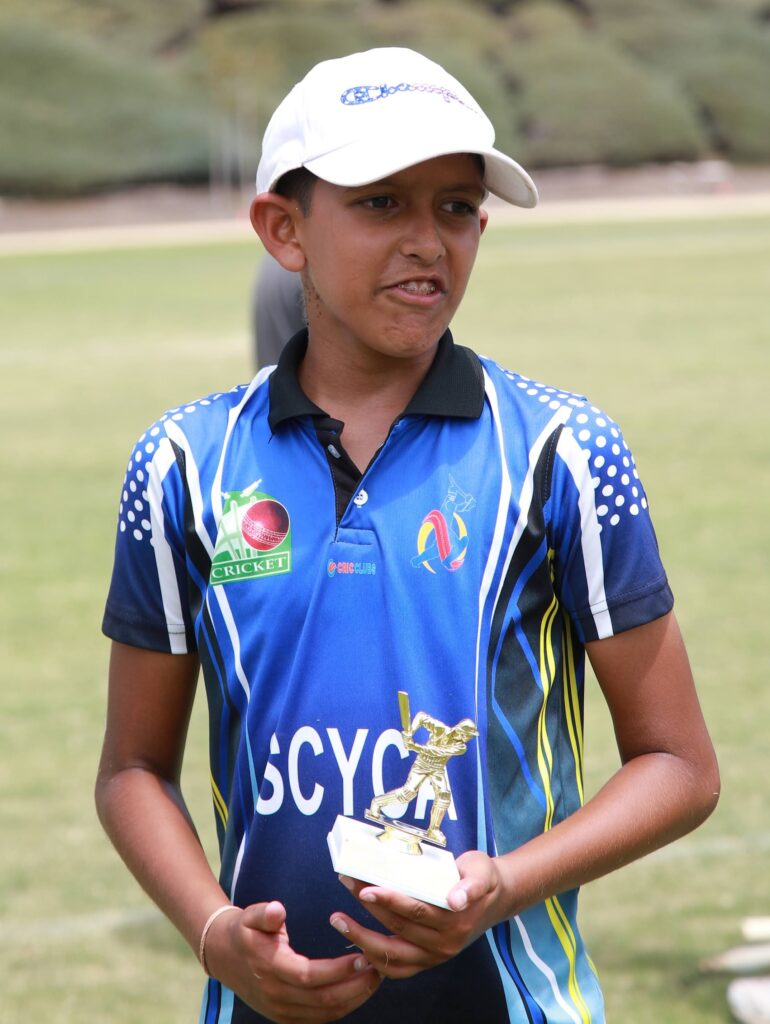 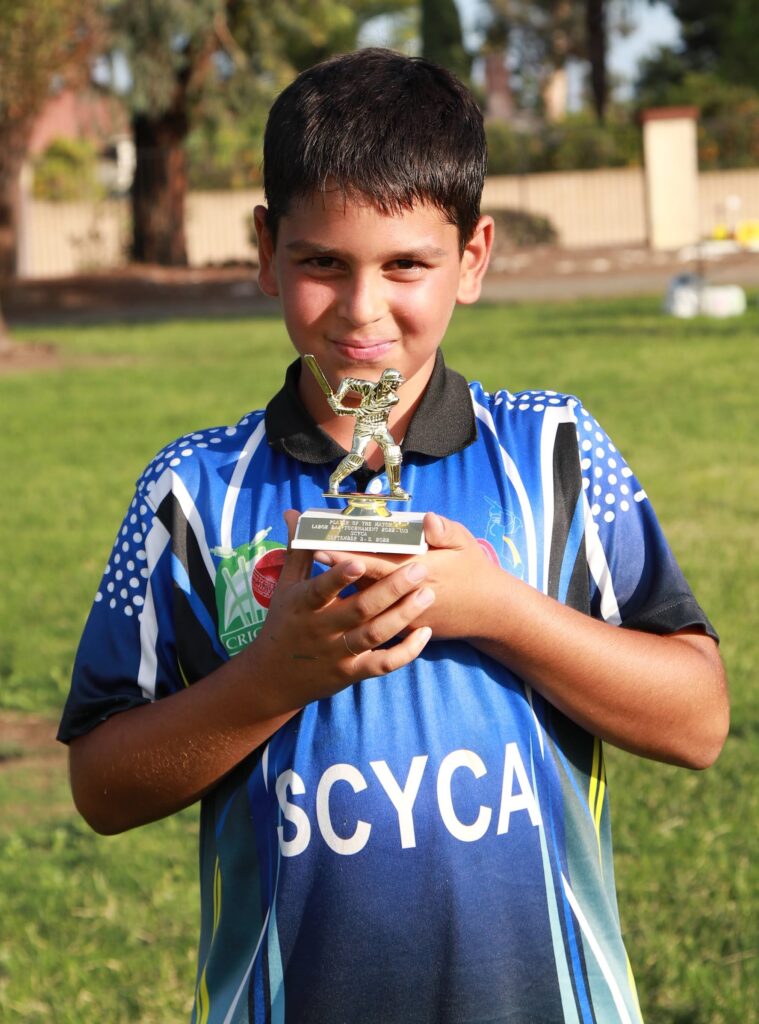 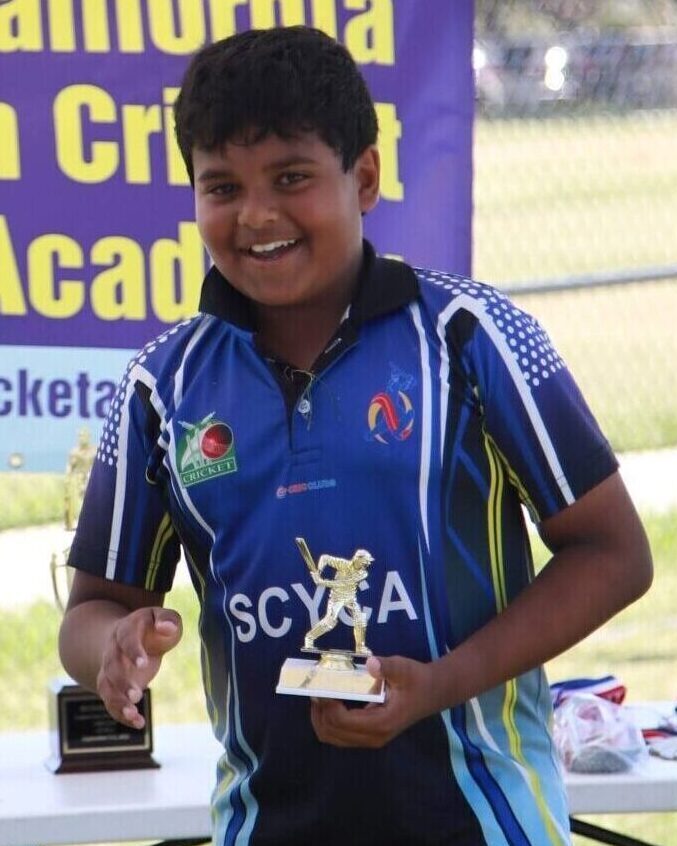 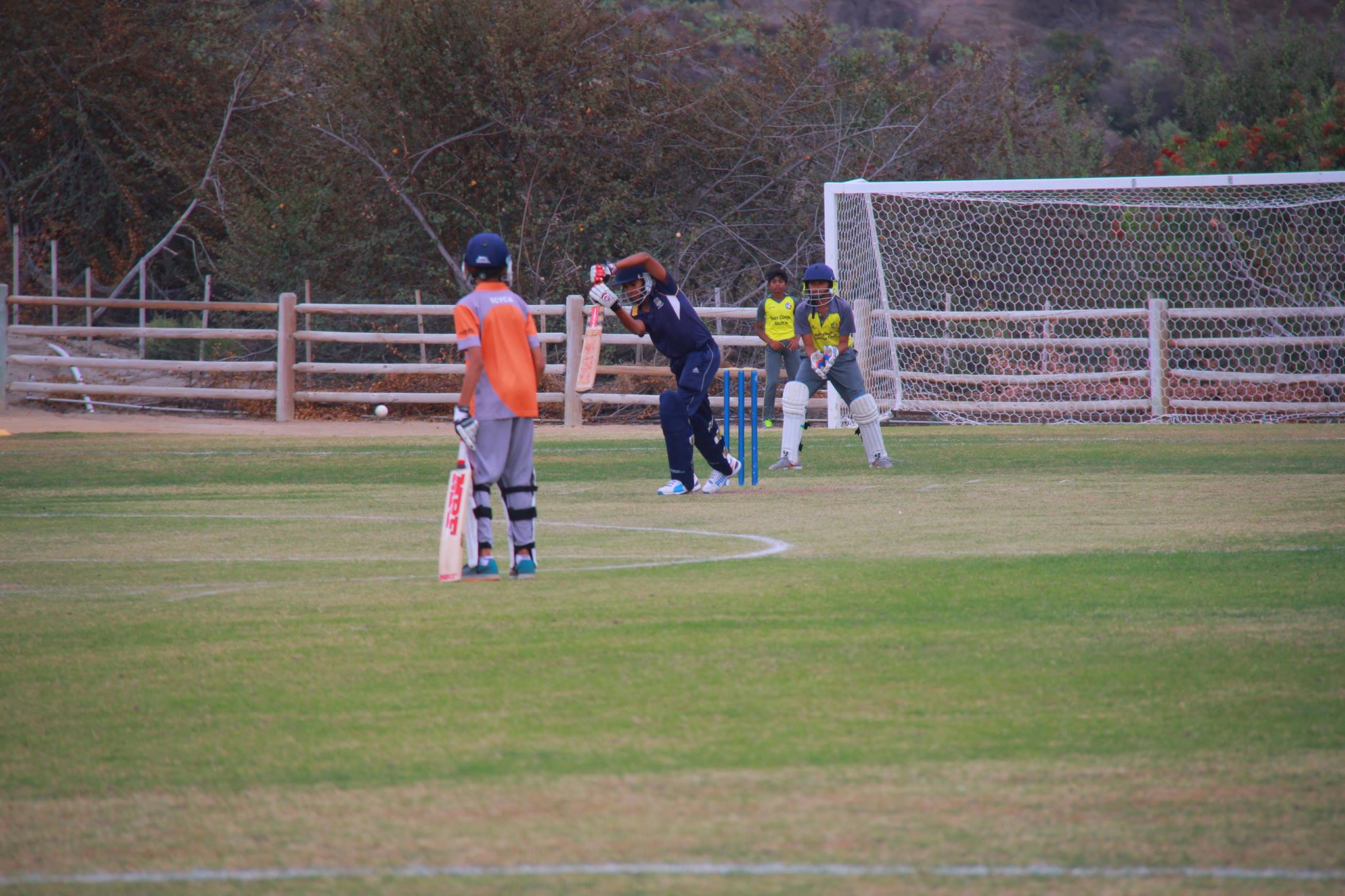 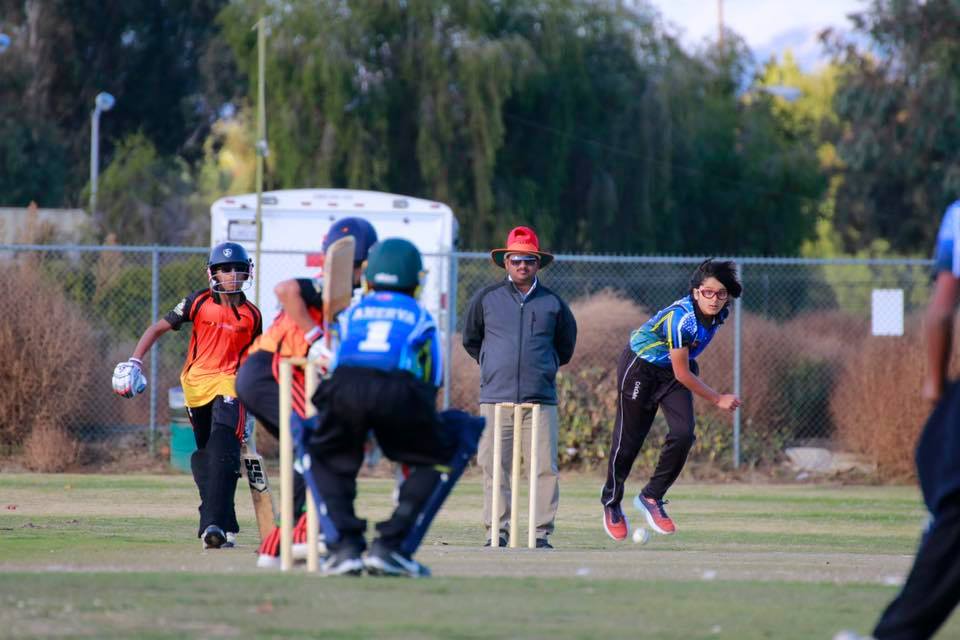 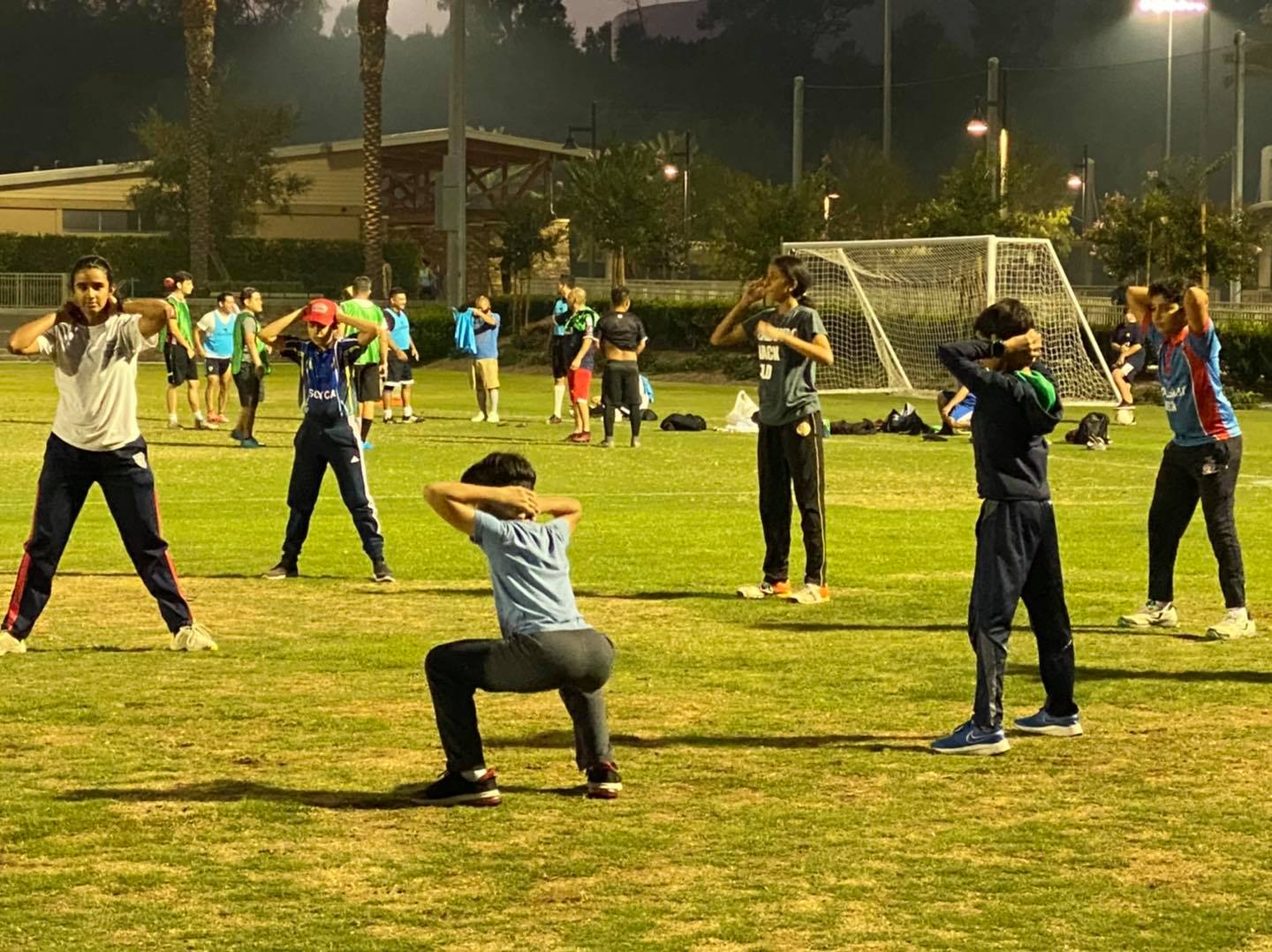 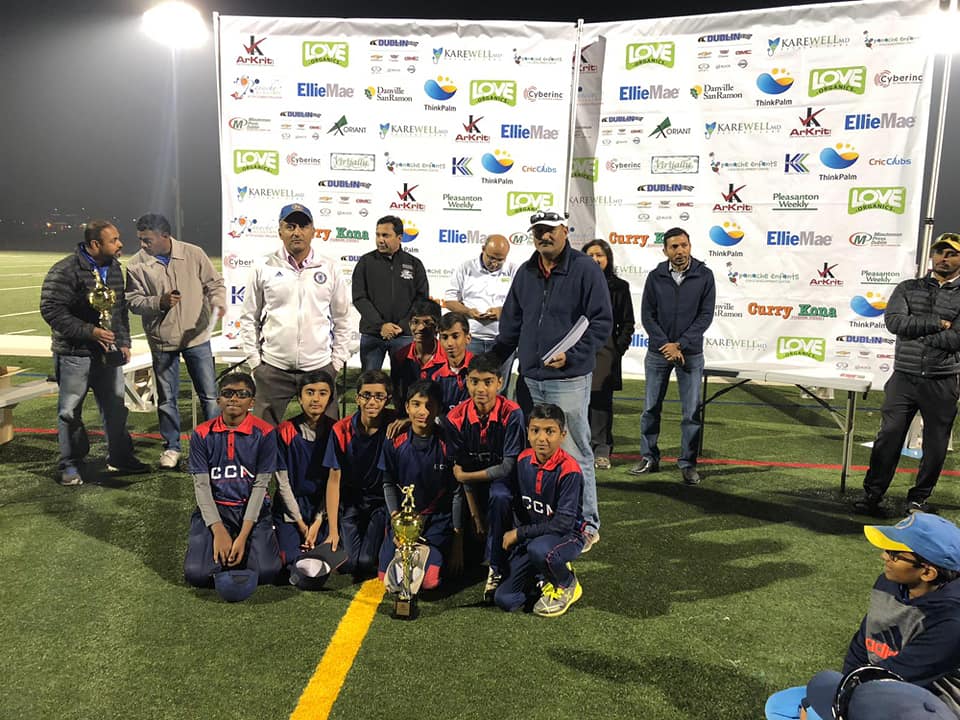 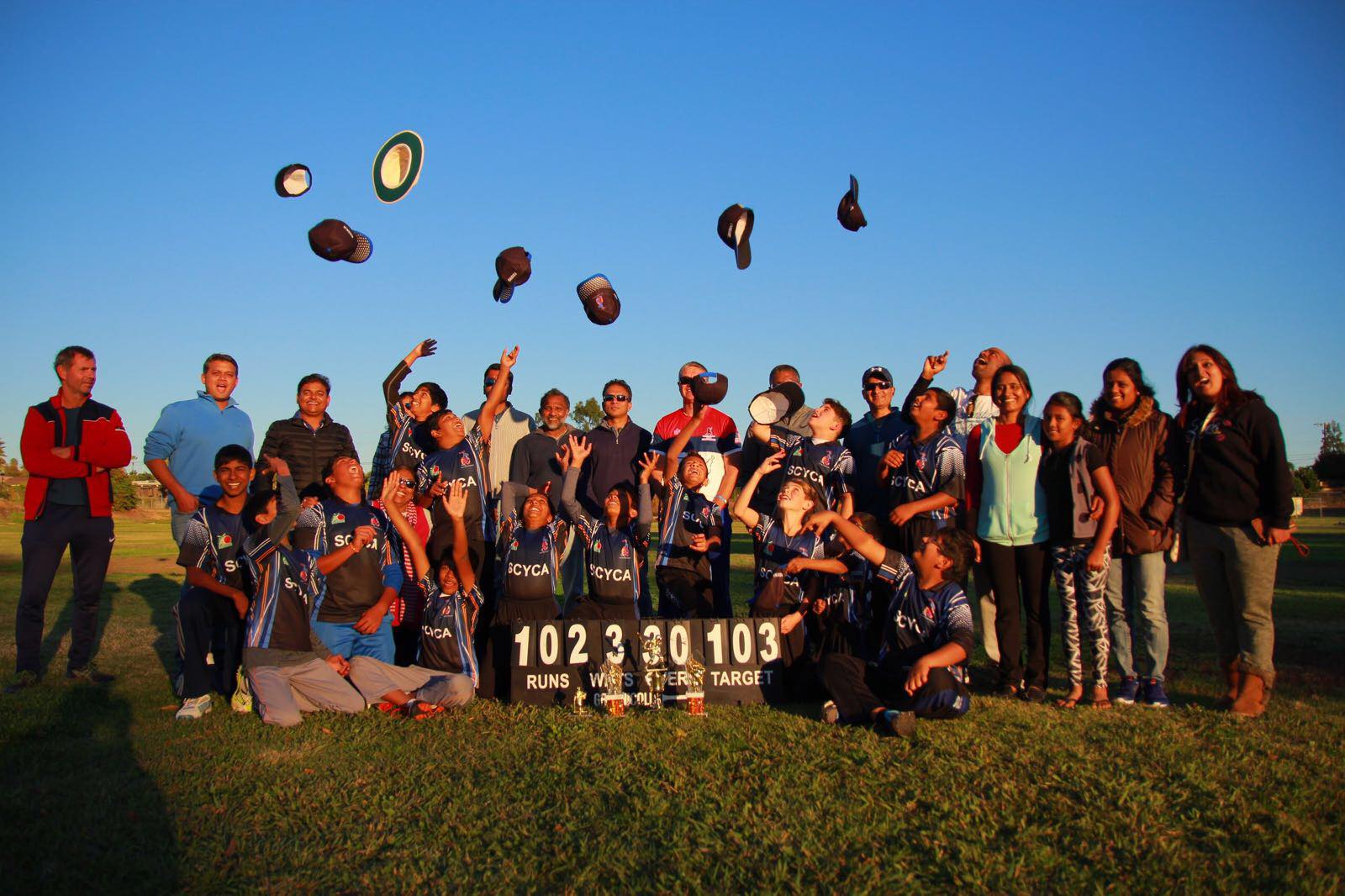 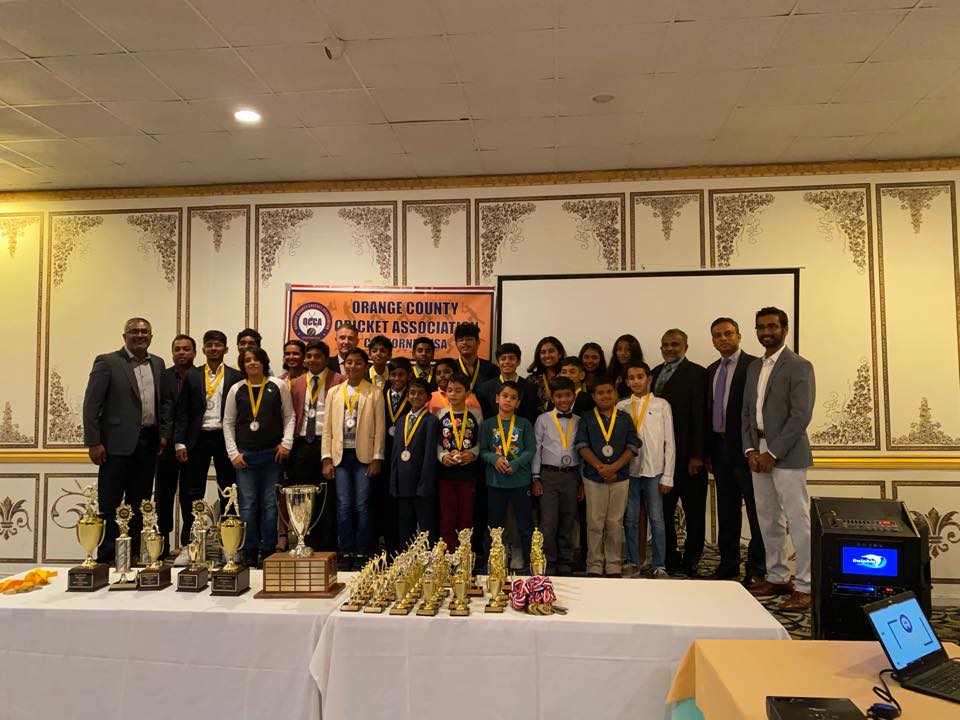 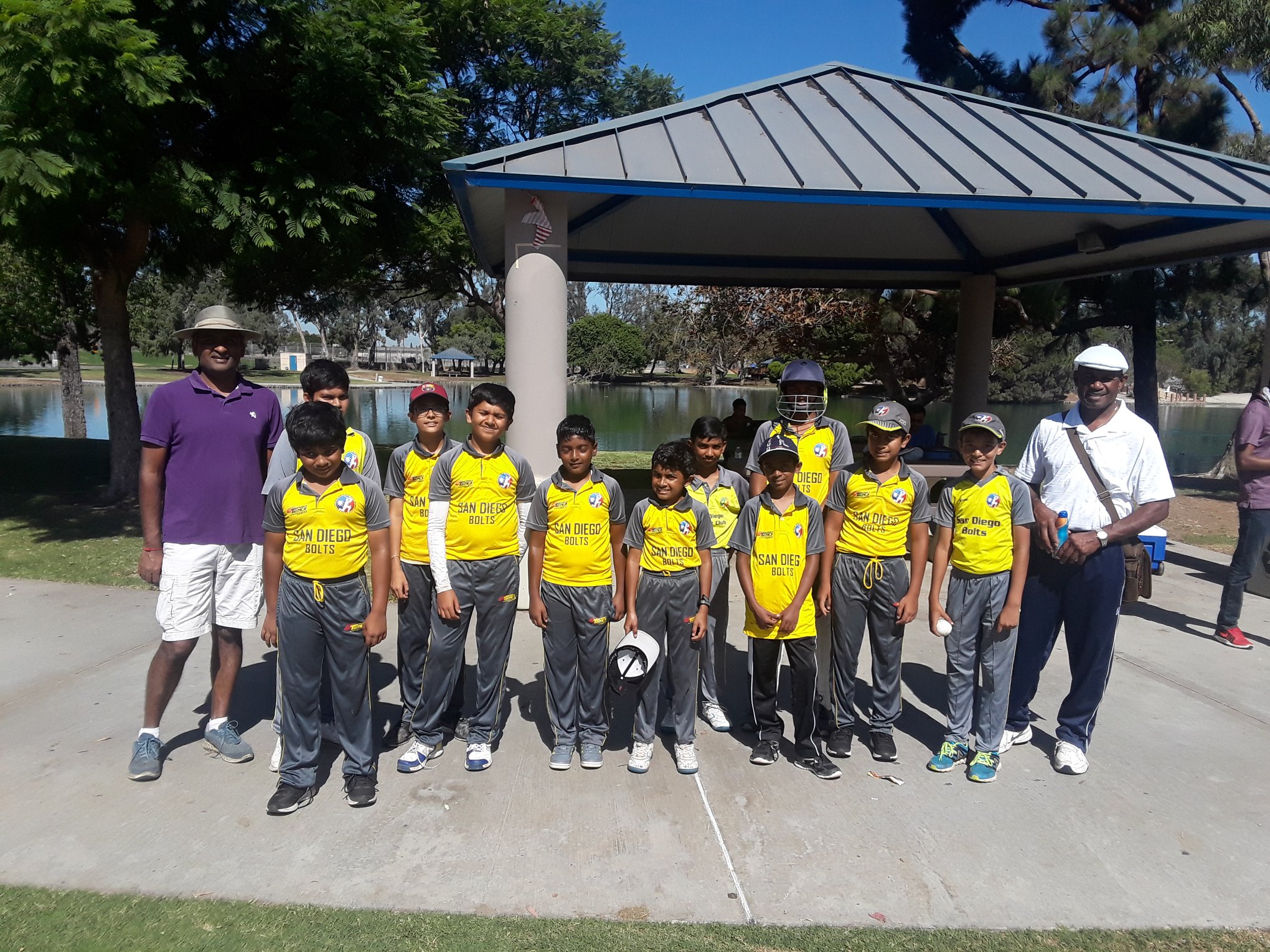 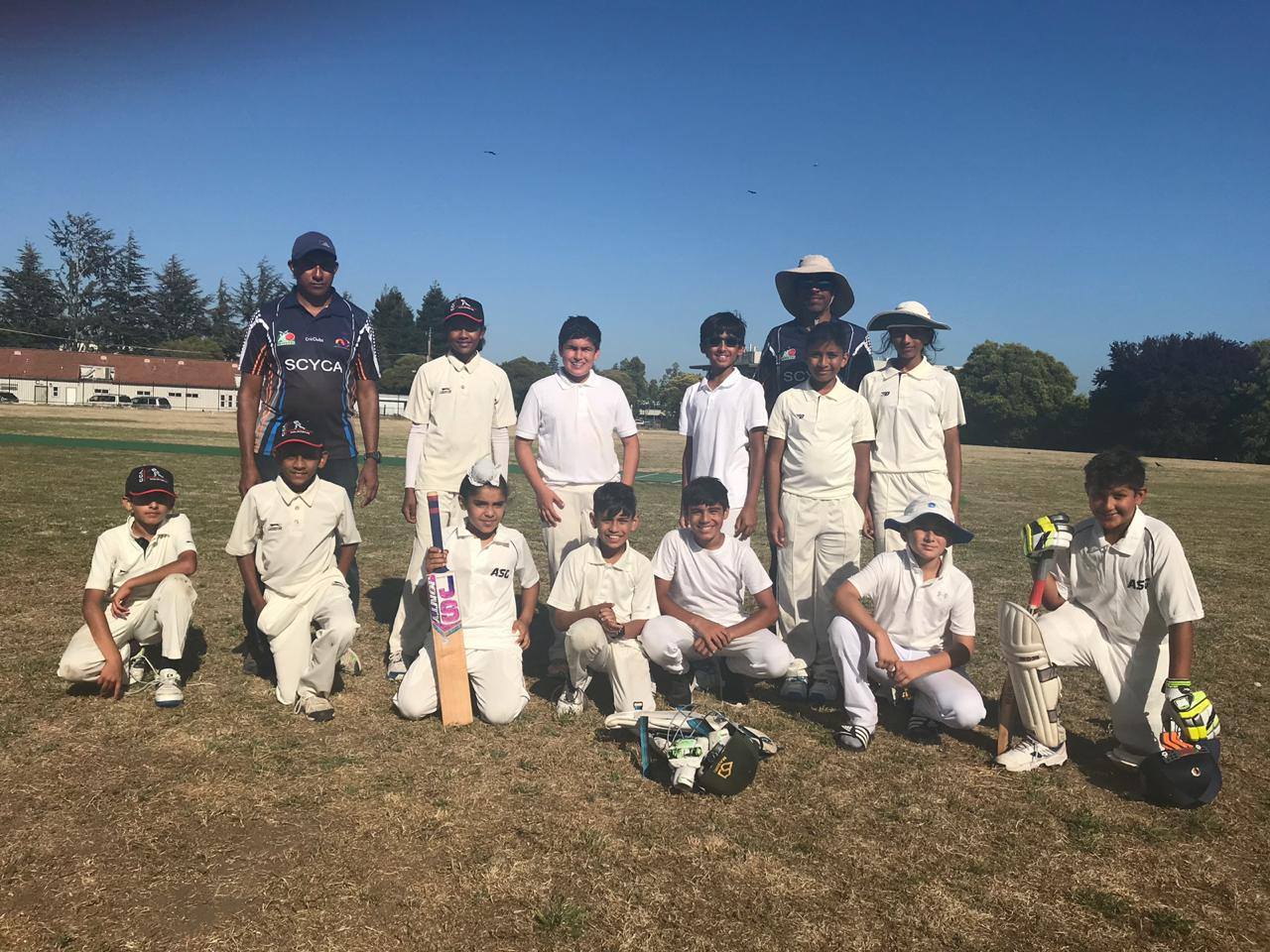 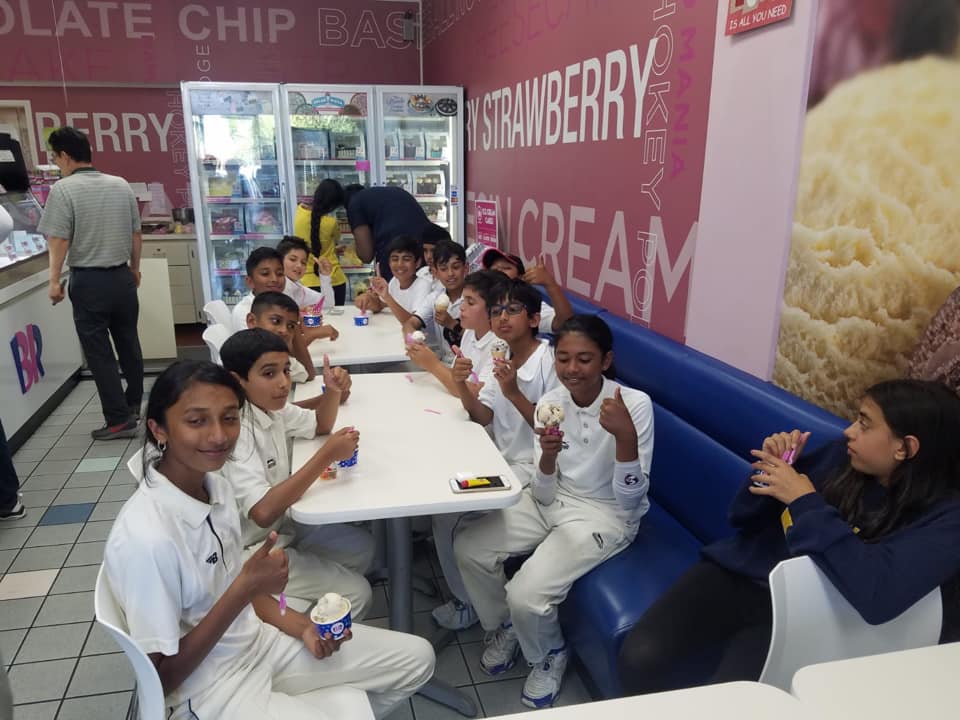 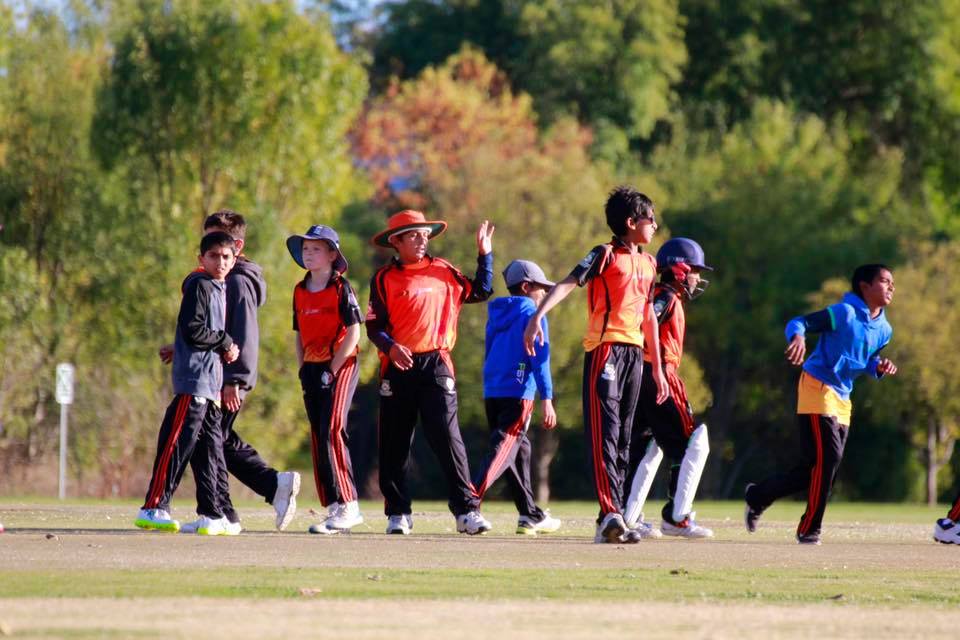